Android phones and tablets are one of the most sold devices on the planet. The Android operating system has opened the door for everybody to buy cheap new smartphones with decent quality.

There are smartphones for every budget now on the market, starting from the best phones that cost around $1000 to affordable cell phones at $100. This gave people access to do a lot of things using their phones such as installing the bank’s mobile app and running credit card payments.

However, Android devices have been subject to too many rumors that are making users treat their phones in the wrong way. These rumors are sometimes triggered by logic –killing apps to make the RAM faster for example- or are just spread by wannabes experts.

In our article, we will show you the wrong things that you do that are harming your phone, and how to avoid making more problems emerge by simple gestures.

MAKE SURE TO CLICK ON NEXT FOR 10 WRONG WAYS YOU ARE USING YOUR ANDROID DEVICE! 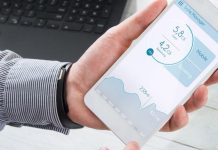 Top 9 Easy Tips To Reduce Your Data Usage On Android! 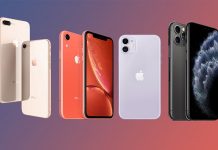 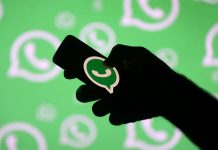 10 Amazing WhatsApp Tips and Tricks You Need to Know

15 Best Waterproof Smartphones On The Market

5 Smartphone Spy Apps You Need to Watch Out For

11 Common Myths About 4K TV That Need To Be Debunked!

Own One of These 9 Cars and Look Rich Now!

It Is Official: Here Is The New iPhone XS