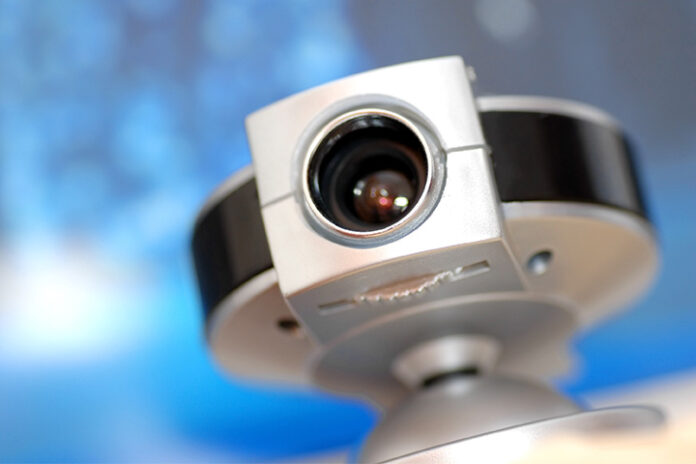 Surveillance camera technology has evolved fast in recent years. We literally went from chunky CCTV street cameras to super tiny spy cameras that now come attached to pens!  But you know what’s fascinating and scary at the same time? It’s how creative spy camera manufacturers can get, continuously coming up with ways to disguise cameras and make them tinier than you could ever notice or expect.  So, if you like to read about the latest inventions, especially those related to security cameras, this is the right corner for you because we’ve compiled a list of the top 5 hidden/spy cameras right now.

As creepy as it is, this is one of the latest spy cameras. It’s a camera disguised as a shower gel or shampoo bottle that some creeps could be using as we speak to spy on people in public bathrooms or spas!  These cameras are widely advertised as waterproof with motion detection. If you’re interested in purchasing this type of camera, please place it somewhere else other than the bathroom! I mean, it’s understandable if you want to monitor the actions of your babysitter or dogsitter using the shower gel spy camera, but just don’t use it with immoral intentions!

You think the electrical outlet looks like a startled emoji face? That funny face could be recording you right now! Another genius yet at the same time scary spy camera is the electrical outlet one. It’s so tiny, and people hide it within the holes of electrical sockets to spy on others. There are rechargeable ones that you can stick to with adhesive anywhere on the wall or sockets. Again, never use a camera to spy on somebody unless it’s to catch a suspicious person and the likes!

Geez, what is wrong with people and toilet cameras! Like the shower gel cameras, toilet brush spy cameras are a thing now, and people actually spend lots of money on them. Most of these spy cameras are equipped with motion detection and work with remote control. Actually, there are online shops that are dedicated just to these little sneaky cameras (just wow)!

© pixabay If you ask someone if they prefer...
Read more
Previous article5 Evolutionary Aspects Of 5G: Is It Really Secure?