This is pretty serious and not some sort of a science-fiction-tale. Most movies like Will Smith’s I, Robot produce the horrible image of how the world would be if it is conquered by robots.

We are not talking here about any kind of robots that were introduced to the world in the 90s but rather about the newly-made, human-like robots. This is perhaps the scariest thing about the advent of artificial intelligence.

Few decades ago, information technology reached a high level of development and sophistication. The first gadgets that prevailed all over the world were and are still smartphones. But the world has got more new tech gadgets to be astonished by.

If you think that your new Samsung galaxy is impressively interesting, then you might be about to change your mind. Not everyone is interested anymore in the data usage or even you when you were interested in ways to charge your phone safely.

Some people are into the latest modern gadgets which are in fact whole machines that look and act just like humans. In the field of artificial intelligence and machine learning, they are called humanoid robots. Let us find out about some of these robots! 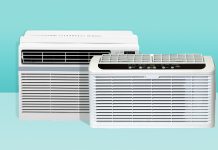 8 Tips To Choose the Best Air Conditioner For Your Home! 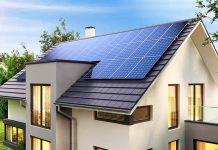 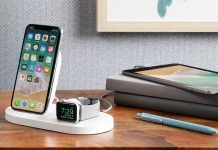 This Is How You Can Use Your Old Phone When You Buy a New...

Here Are The 5 Apps That Collect Your Data

This is How $1,000 Phones Have Become the New Normal