7 Types of Mobile Apps You Should Never Install 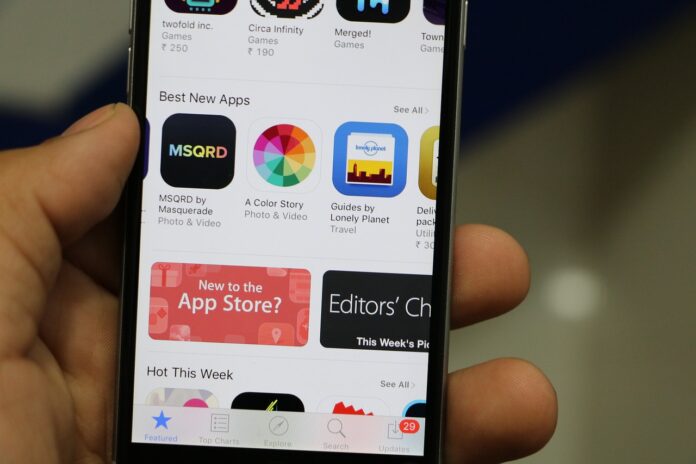 © pixabay Do you have any idea of the number of apps you have installed on your smartphone? Possibly you don’t know. Nowadays, there are hundreds of different apps – and for all tastes, on Google Play for Android smartphones and the App Store for Apple devices. And that’s enough for people to download all kinds of apps to their smartphones, and most of the time, they don’t use them more than once. As if that were not enough, there are certain types of apps you shouldn’t install on your phone, since they can invade your privacy and have access to intimate and privileged information, putting you and your family in situations of danger. In addition to being a serious threat to the life of the respective mobile equipment. Discover the 7 types of mobile apps you should never install right away.

1. Flashlight Applications – Your Smartphone Already Has a Flashlight!

A few years ago, it was fashionable to use flashlight apps or even camera flash to have lighter and see better in the dark, for example. But nowadays, this no longer makes sense because any Android phone or iOS phone has a flashlight built into its operating system. So, why be downloading a flashlight app if you already have this feature installed on your smartphone? On top of that, any free flashlight app is usually loaded with ads, requires invasive permissions such as where you are, access to your folders, and contact list, among other examples, and does not offer you anything useful. The goal is simple: use your data and sell it to advertisers so that everyone makes money from it.

2. Battery Saving Applications – Just the Fact That They Are Used Does Not Drain the Battery?

And what about those applications that claim to save your phone’s battery? They come with the promise of ending all applications that are running in the background or that are consuming too many resources on your phone. But, just the fact that they are used does not drain the battery? And worse than that, they can hide malware, spyware, or viruses to get hold of the information, documents, or other content found on your smartphone. Many of them have the objective of identity theft to use your name to access credits, among other frauds. Be careful, because the danger is always lurking.

© pixabay If you ask someone if they prefer...
Read more
Previous article10 warning signs of electrical problems in your house
Next articleTop 7 Wi-Fi Security Tips to Avoid Being a Target for Hackers